Addressing a press conference, the leaders of Millat e Jafaria said that this year, the International Al-Quds Day will be celebrated on the 24th of Ramadan. In this regard, rallies and conferences will be organized by Tehreek-e-Azadi Quds across the country. There will be more than 50 rallies and conferences in the whole country.The Central Freedom of Jerusalem Rally will be held at the Exhibition to Tibet Center in Karachi, which will participated and addressed by leaders of political and religious parties.

He said that Quds is the first qiblah of Muslims, and to highlight the importance of this first qiblah, Imam Khomeini had announced the celebration of Last Friday of Ramadan as Al-Quds Day. This day is a slap in the face of the Zionist state, which can be seen all over the world.

The leaders said that as Pakistanis it is our religious, Islamic and national duty to support Palestine and its movement. Quaid-e-Azam Muhammad Ali Jinnah’s statement not to recognize Israel highlights the importance of the Palestinian issue. It is their mistake to think that Pakistan will betray the Palestinian cause and accept the oppressive Zionist state. The leaders demanded from the government of Pakistan that speaking out against the issue of Palestine and Kashmir should be declared a crime in Pakistan, the official celebration of International Al-Quds Day should be declared at government level and a resolution in favor of Palestine should be presented and passed in the parliament. 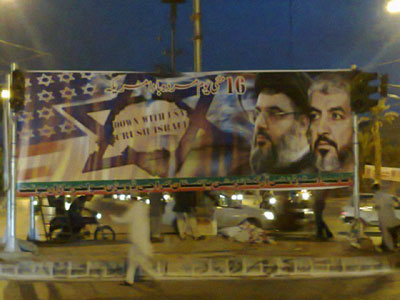 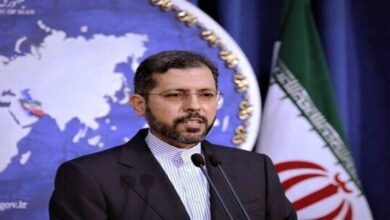