Shiitenews: Patriotism has also become a crime, a unique crime in the history of the country, Political Secretary of MWM Chiniot District Ashiq Hussain Bukhari arrested for participating a rally holding the national flag on the occasion of Independence Day of Pakistan.

According to details, Syed Ashiq Hussain Bukhari, political secretary of MWM Chiniot district, was arrested only on the charge that he participated in the Independence Day rally on August 14 by holding the national flag. Now what should be done with such a police and such a court? 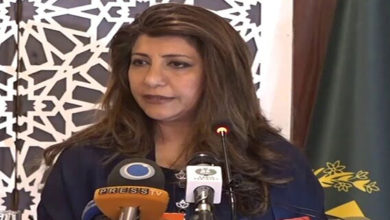