Shiitenews: Government put restrictions on procession of Youm e Ali A.S. The decision was announced after a meeting of NCOC which was headed by federal minister Asad Umar.

According to details, a meeting of NCOC on Youm e Ali processions was held under the chairmanship of Federal Minister Asad Umar in which Federal Minister for internal Affairs Sheikh Rashid, Minister for Religious Affairs Noor-ul-Haq Qadri participated. Video link of meeting was shared by provincial cheif secretaries.

It was decided in the meeting that the processions of Youm e Ali A.S will not be permitted across the country.

It was decided in the meeting that mourning ceremonies would be held conditionally on Youm e Ali A.S. Limited number of people will be able to participate in the gatherings of Youm e Ali A.S. Majlis of Hazrat Ali Day will be subject to implementation of SOPs. 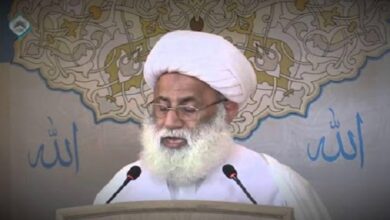 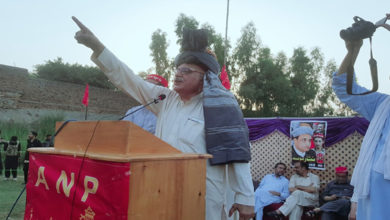