Adeel Abbas Zaidi was martyred while he was fasting and earning his life at his shop near his home in Liaqat Abad.

Shaheed Adeel was a very religious, sociable, nationalist activist. He was also associated with ISO during his student life. He was martyred at a time when pro-Saudi Takfiri Wahhabi terrorists were at peak of killing innocent people. 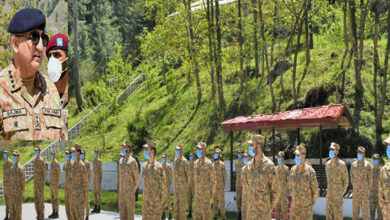 US withdrawal to stay Afghan Taliban away from peace deal: ex-Commander