He lamented the PTI government’s decision, while reminding that even military ruler Pervez Musharraf’s regime could not do it.

Allama Hyderi further said that they were not expecting such (insane) decision from the PTI government.

He said Islamic seminaries are playing role of fort of Islamic education and training and they have no link with the ongoing political disputes.

Moreover, he said that the governments work as a uniting force that unify the entire nation but PTI government’s decision aimed at dividing nation.

He also recalled that Ittehad-e-Tanzeemat-e-Madaris of the five federations of seminaries always cooperated with the government of the time.

However, he lamented that the governments don’t appreciate that cooperation. 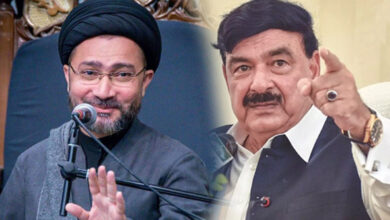 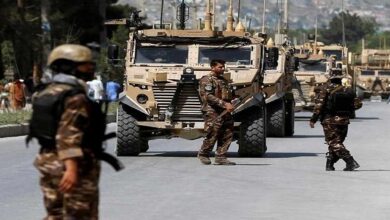 Over 150 Afghan troops killed or injured in 24 hours: Senior official