Huge turnout at the long march which Shia Ulma Council is organizing from Sukkur to CM House Karachi.

The SUC leaders condemned discriminatory biased policy of Sindh and Punjab govts (governments) against Shia Muslims and their leaders.

Meanwhile, they said Shia Muslims had walked to join the annual azadari processions on Arbaeen/Chehlum of Imam Hussain-led Martyrs of Karbala.

They said that they commemorate Imam Hussain-led Martyrs of Karbala through annual events.

But the biased police registered cases against those annual events participants. 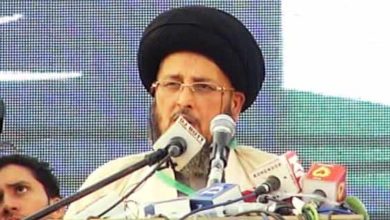 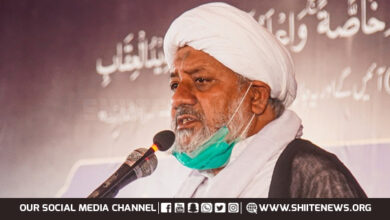