Mr. Khoso was serving as secretary general of Matli chapter of Majlis-e-Wahdat-e-Muslimeen

To make that success, he was pressuring and threatening MWM’s Pyar Ali Khoso to cancel MWM’s Azamat-e-Ahle Bayt (AS) Conference.

Due to repeated blackmailing and threats, Pyar Ali Khoso died of cardiac arrest.

On the other hand, Matli police is supporting the outlawed terrorist takfiri group, the mother of all terrorism in Pakistan.

And on the other, Matli police is pressuring law-abiding and legal entity.

Mother of all terrorism in Pakistan

Factually, outlawed Sipah Sahaba and its subsidiary outlawed Lashkar-e-Jhangvi continue to work under other names such as ASWJ and Rah-e-Haq Party, et cetera, et cetera.

They continue plotting terror attacks across Pakistan.  Their subsidiary Lashkar-e-Jhangvi (LeJ) and they work in tandem with one another.

Pakistani nation know them as mother of all terrorism in the country.

Instead of taking action against them, some biased officials and fifth column within the state institutions patronize them. 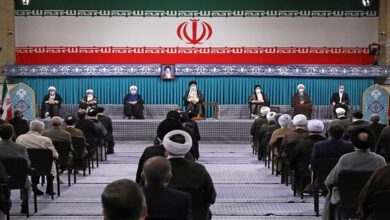 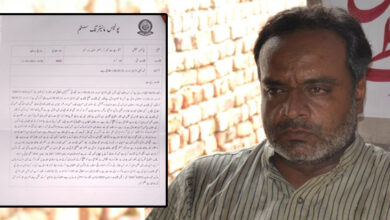