The MWM’s Sindh secretary general Allama Baqir Zaidi made this announcement, while addressing a press conference at Karachi Press Club.

Besides, they slam India over squatting Kashmir (IOJK) and oppressing Kashmiris.

Particularly, they denounced Modi govt over usurping rights of minorities living in India.

They said BJP government under PM Modi had undermined integrity of India, while endangering its survival.

Moreover, they referred to Sikh Community’s hoisting of a religious flag at the Red Fort in Delhi that marks open expression of rebellion and hatred against the Modi government.

They underlined freedom as destiny of people of Kashmir who, they said, would freedom will be achieved very soon. 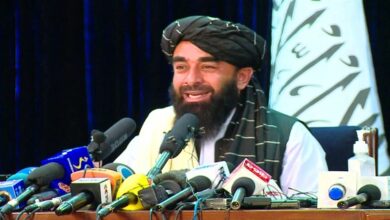