In this regard, Haroon Rashid expressed views during a talk show of a private YV channel.

He further noted that despite a long campaign, the opposition parties’ bigwigs failed to get resignation of even a minister.

Now, he said, the U.S. establishment had finalized this machination to oust Imran Khan-led government in Pakistan.

Moreover, he said they want to do so during the tenure of Joe Biden-led U.S. administration.

In this regard, has posted his viewpoint on the social media platform.

Furthermore, he exclaimed and questioned it merely a coincidence or it happened by chance!

Certainly not, he answered.

The retired military official of Pakistan also referred to the media campaign to portray Biden an agent of sea change.

But he noted Daesh (ISIS) terrorists’ suicide bombings in Baghdad lead people to a different scenario. 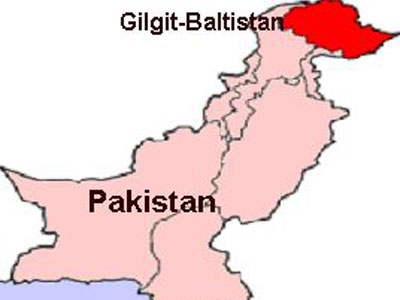