The exhibition held under the aegis of Markazi Imamia Council at Jamey Masjid Gilgit on the sidelines of the event on martyrdom anniversary of Agha Ziauddin Rizvi.

The participants and the speakers showered the Agha Ziauddin Rizvi and his bodyguards on 16th anniversary of their martyrdoms.

Under that banner, they held various events, including a photo exhibition.

Pakistani nation revere and adore all those as their national heroes who played role against illegitimate occupier and land grabber Israel.

Besides, Agha Ziauddin Rizvi struggled for legitimate rights of Shia Muslims in the Gilgit-Baltistan region.

Notorious takfiri terrorists working as proxy of Israeli-Saudi nexus assassinated him in January 2005.

On Jan 8 (2005) terrorist attack, he suffered from critical wounds and later rushed to the Combined Military Hospital in Rawalpindi.

He succumbed to fatal injuries in the morning on Thursday January 13, 2005.

Although he remained an eminent and known figure across Pakistan, people of Gilgit-Baltistan considered him father of the entire region. 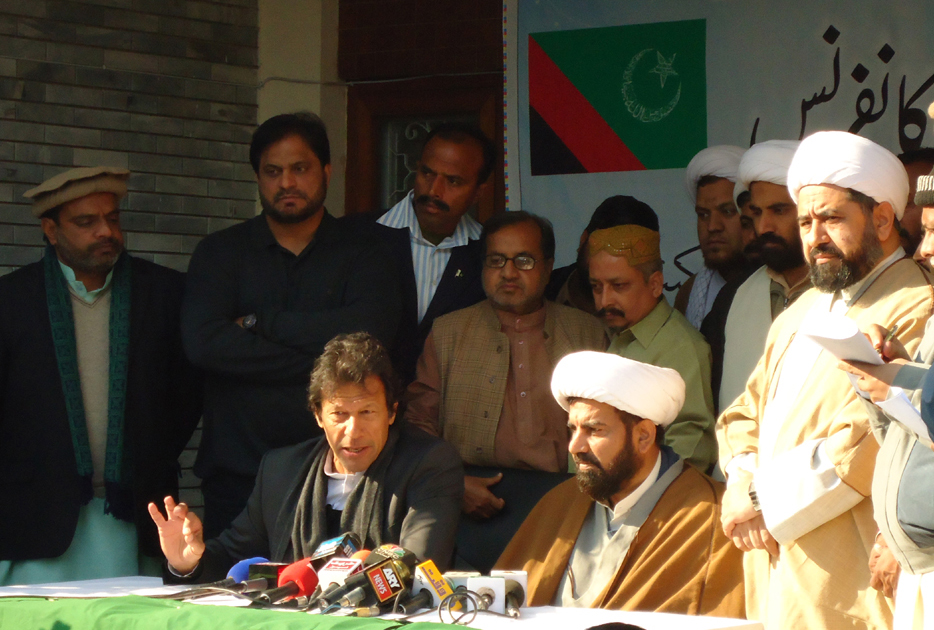