In a brief press statement, it further stated that the Indian troops had initiated unprovoked ceasefire violation along the LoC in Dewa Sector.

However, the Pakistan army troops had responded promptly.

Besides, they inflicted heavy losses to enemy in terms of men and material.

He was responding valiantly to Indian unprovoked ceasefire violation.

According to international and Arab media, ISIS Daesh claimed responsibility for massacre of Hazara Shia coalminers.

Western bloc in world politics recruited, trained, funded and used them as proxy against ex-USSR under the so-called title of Afghan jihad.

Ironically, Saudi Arabia’s embassy in Islamabad hosts the notorious ringleaders of outlawed terrorist outfits such as Ludhianvi and his comrades.

The latter has been serving as henchmen of Saudi monarchy and their allied Zionist bloc. 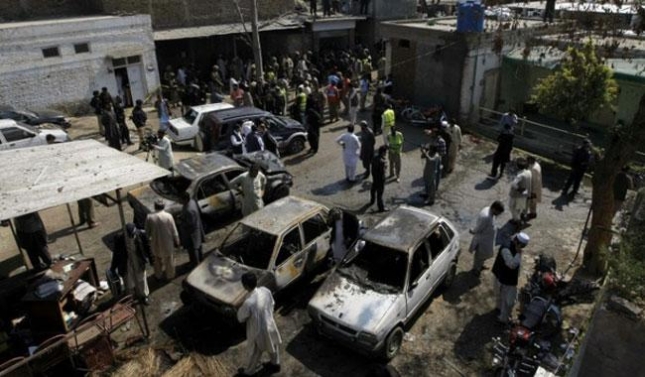 Another killed in intra-takfiri fighting of Saudi-funded ASWJ