MYC condolence meeting held for solidarity with Hazara Shia families who lost their near and dear ones in Mach massacre.

He briefed leaders of member parties of the MYC regarding massacre and what happened after that.

Nasir Sherazi himself had visited Quetta to express solidarity with the families of the victims.

They demanded the government and other institutions to act upon National Action Plan in letter and spirit.

Furthermore, they called for launching operation to eliminate all terrorists, including ISIS (Daesh) terrorists.

They suggested that the state/government authorities should take such practical steps which show the state’s solidarity with the victims’ families.

The MYC leaders also called for making Pakistan graveyard of those miscreants (and terrorists) who consider Pakistan their safe havens.

Besides, he also thanked the entire nation for their moral support to the victims’ families.

Sit in protest and rallies across Pakistan against Shia genocide

Western bloc in world politics recruited, trained, funded and used them as proxy aganst ex-USSR under the so-called title of Afghan jihad. 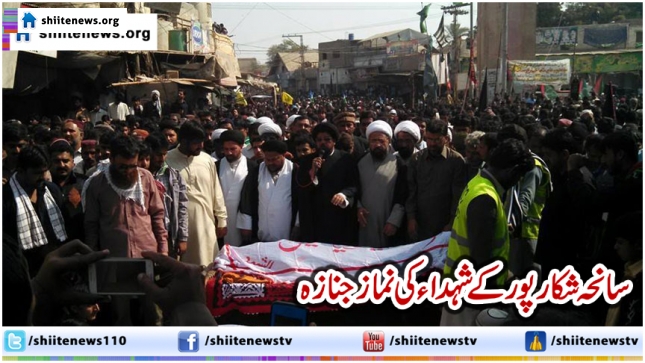 ‘No compromise on sovereignty,’ vow President Alvi and PM Imran