Their families and Hazara Shia elders have not buried the coffins of the martyred Shia coalmine workers so far.

They are holding a sit-in in Quetta, while Shia Muslims across Pakistan have also come out to express solidarity with them.

Till filing of this report, they continue sit-in protest at many locations in Karachi, rest of Sindh province and rest of Pakistan.

While defying cold weather, Shia Muslims have come out on streets to continue sit-in. 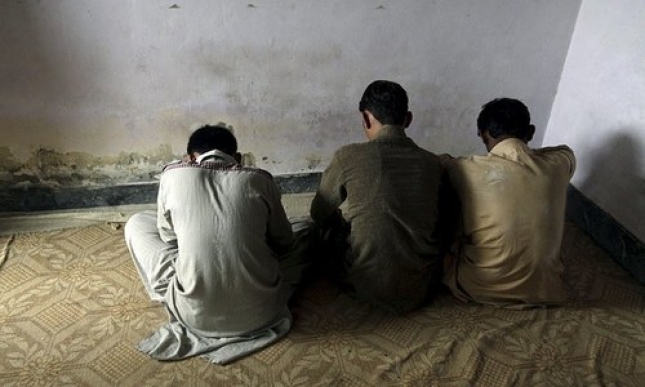 MWM tributes Pirzada for raising voice for Azadari in Parliament 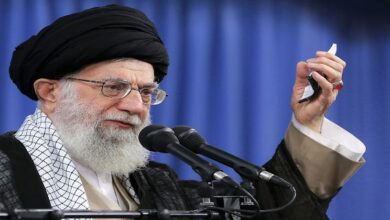