Meanwhile, thousands of people attended his funeral in Islamabad and Karachi.

He also served as Corps Commander Quetta among other responsibilities.

However, he had great respect for Islamic scholars and preferred to lend ears to their Islamic teachings.

Some friends remember him a follower of Allama Syed Arif Hussaini after retirement from Pakistan Army. 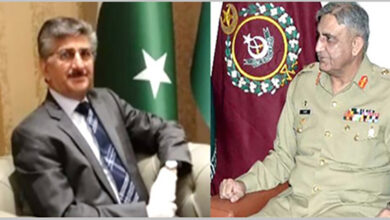 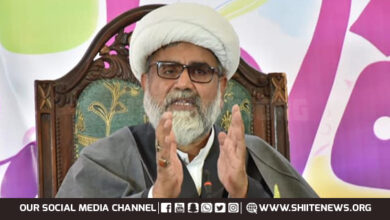 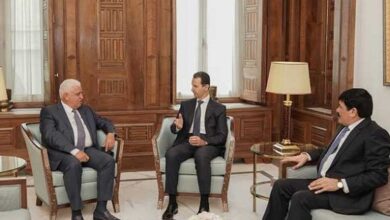 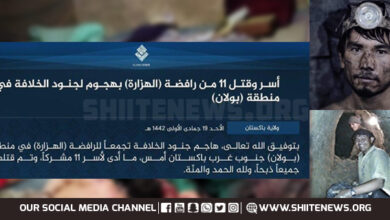