Thousands of people attended his funeral at compound of Imamia Jamia Masjid.

According to the ISPR announcement Saturday night, the helicopter was transporting the body of a soldier, Sepoy Abdul Qadeer, to CMH Skardu.

Meanwhile, sepoy Qadeer too embraced martyrdom after having fallen victim to the fall of a block of ice.

Meanwhile, the Pakistan Army Aviation helicopter crashed due to technical reasons, according to the army’s media wing.

MWM and ISO vow political role of Shia Muslims for betterment of Pakistan. 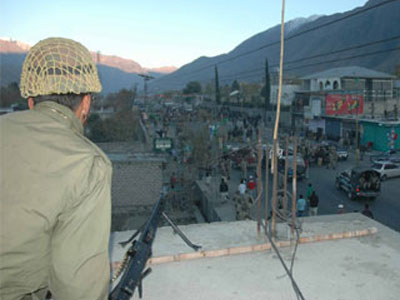