Pakistan Army soldier martyred due to terrorist firing that had left him injured during security forces operation in Awaran.

They conducted operation on intelligence information regarding presence of terrorists and their facilitators in Jatt Bazar near Awaran in Balochistan.

According to ISPR, due to intense exchange of fire with terrorists during operation, Lance Naik Muhammad Iqbal was injured and immediately evacuated to Karachi.

However, he embraced shahadat due to excessive bleeding.

Security forces launched a successful operation on Sunday on a tip-off about presence of terrorists in Barang Tehsil on Sunday.

According to the officials, the security forces seized two suicide jackets.

The terrorists wanted to use these jackets for suicide bombings in Peshawar and Rawalpindi, respectively.

In those operations, the forces killed several commanders of the banned terrorist outfits. 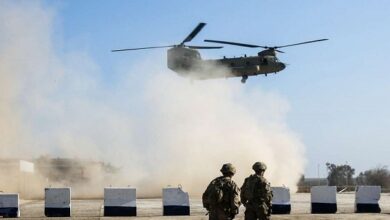 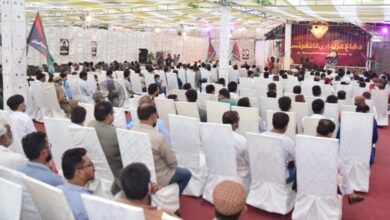