MWM Pakistan secretary general said that nothing else harmed Pakistan to this extent which religious hatred and extremism has caused.

Majlis-e-Wahdat-e-Muslimeen leader expressed these views, in meetings of various delegations during his Sindh province’s visit.

While talking to them, he said MWM’s narrative of unity and mutual respect has won, while takfiris’ narrative failed.

He said that state institutions, government and people should unanimously counter forces of hatred, disunity and intolerance.

Meanwhile, he also spoke on regional and global geopolitical and geostrategic developments.

He said that some Arab regimes support to Israel benefit Israel the most which pose serious threat to Muslim Ummah.

Moreover, he said U.S. and Israel always bite in the guise of friendship that make them untrustworthy.
MWM leader said that parting and distancing from hem guarantee security and sovereignty (of nations). 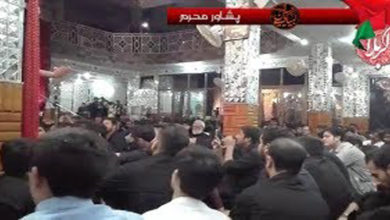 Azadari continues in Peshawar despite terror threat at all Imambargahs 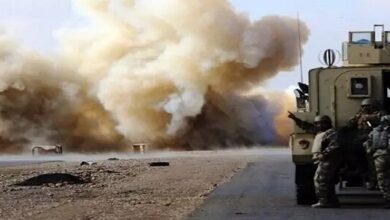 US military convoy comes under attack in western Iraq