Biased Mirpur District Bar leaders suspend membership of 5 Shia members of the Bar Association in what appeared the worst sort of sectarian fanaticism.

The sessions judge heard the arguments of lawyers and granted bail to Wajid Shah.

It triggered instant reaction from violent extremist lawyers who attacked the judge. They broke the door and attempted to kill the judge but failed.

Police have registered case and have arrested some of the attackers. However, some continue to abscond. 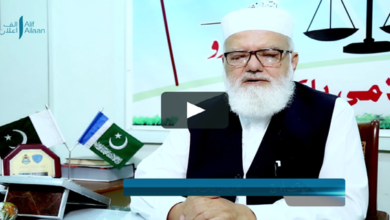 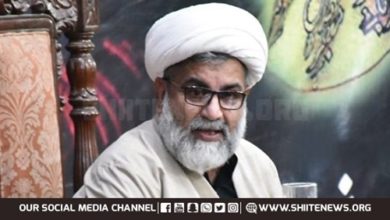