Members Gilgit Baltistan Assembly will vote to elect the GB CM on Monday.

The candidates may submit their nomination papers on Monday at 11.30 in the morning.

Authorities concerned will scrutinize nomination papers at 12 hours, while candidates may withdraw their candidature at 1400 hours.

After holding election in the assembly, they would announce result at 1600 hours.

Moreover, the MLAs elected Nazeer Ahmed as deputy speaker during the polling. 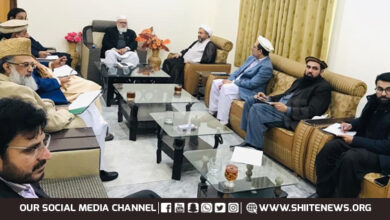