Renowned Shia Islamic scholar Dr Kalbe Sadiq passes away in India after having served humanity without any discrimination for decades.

Pakistani Shia community has offered condolences to the bereaved family, Shia Muslims of India and the entire Indian nation over this irreparable loss.

Maulana Dr Kalbe Sadiq was also serving as vice president of the All India Muslim Personal Law Board (AIMPLB) – a powerful NGO that oversees the personal rights of Muslims.

He left this temporal world after a prolonged illness. However, his sad demise prompted an outpouring of tributes from across the world, let alone followers and politicians. 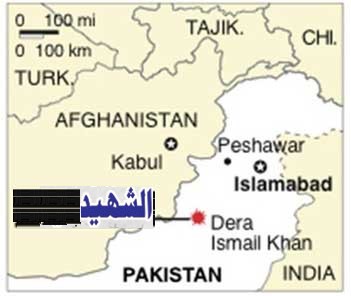 Syed Fida Hussain gunned down by Wahabi terrorists in D.I.Khan