The body of the takfiri Wajid Abu Bakr, commander of Taliban’s Kuki Khel chapter was discovered in a search operation after the Swat Scouts had launched an artillery barrage on takfiris’ hideouts in the Lashora and Shangir areas of Jamrud.

A close aide of Abu Bakr, Ashiqullah, was also killed in the shelling, the officials said. Two other injured TTP fighters managed to escape. 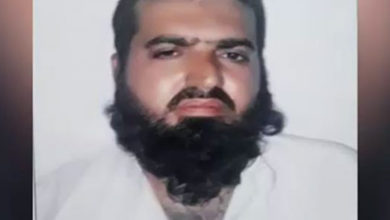 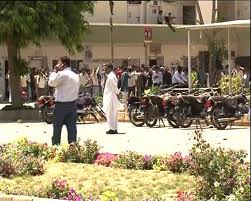