He expressed these views, while addressing a joint press conference with Milli Yakjehti Council leaders at Islamabad Press Club.

They all called for strengthening unity of Islamic Ummah to meet challenges of the time. 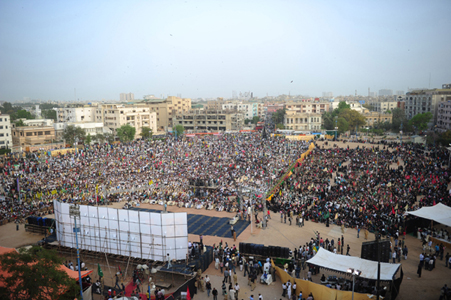