The octogenarian Shia mourner sustained critical wounds and breathed his last four days after the attack.

Notorious terrorist terrorists had stormed into his house in Qazion Wali Mohallah.

Terrorists hit Mohammad Hafeez with iron rods and batons and fled the scene.

Finally, he succumbed to wounds after four days. 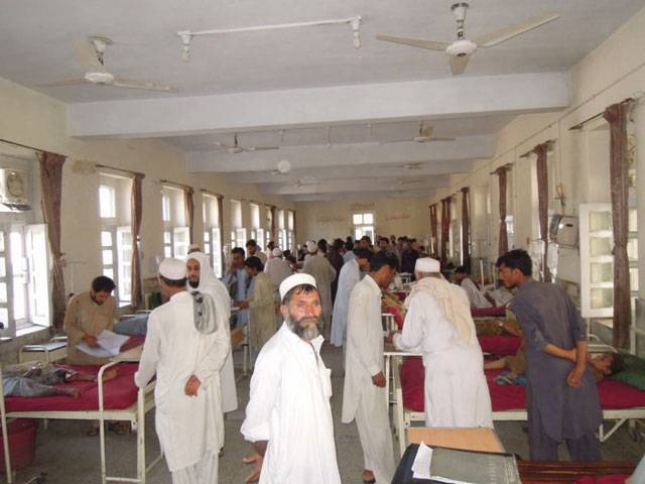