He offered condolences with the families of the martyrs. He said those targeted Pakistan Army soldiers were the worst enemies of Pakistan and Pakistanis.

The MWM leader further said that they stand shoulder to shoulder with the security personnel to safeguard the country.

Moreover, he also slammed those fanned sectarianism and sought to pit Pakistanis against one another.

However, he made clear that such dirty elements were duped into a huge fallacy because nation would not tolerate them.

He said nation has sacrificed over 70 thousand lives for the sake of the country and nobody would allow those sacrifices go waste. 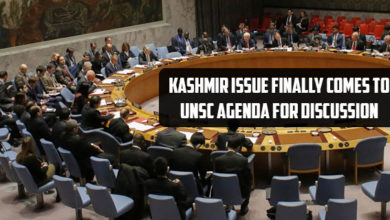 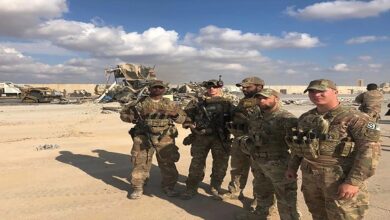 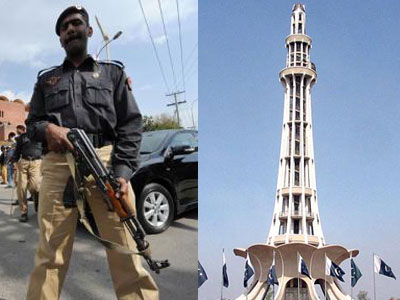