He also called it a conspiracy to sabotage peace in Karachi. He said that the country has lost a qualified scholar, while terrorists enjoy freedom.

He urged the government to ensure the conspirators who perpetrated this crime.

Majlis-e-Wahdat-e-Muslimeen Sindh chapter secretary general said that the murder is part of the global conspiracy aimed at destabilizing Pakistan.

Furthermore, he said the perpetrators want to destroy peace in Karachi through this murder.

He offered condolences with the bereaved family and asked Sindh government to ensure arrest of killers immediately.

According to a police statement, as the Vigo car carrying Dr Adil stopped near a shopping centre in Shah Faisal Colony to purchase sweets, armed pillion riders opened indiscriminate fire on the car and fled.

Pakistan will not allow war between Saudi Arabia and Iran, vows COAS

Another Shia martyred in a targeted attack of Sipah-e-Yazeed 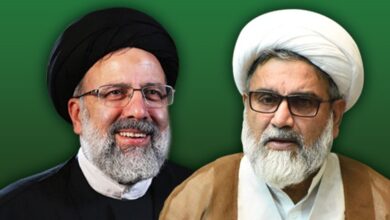