Pakistani daily reveals US lies and illegality in murder of General Soleimani, citing that Even Trump appointees weren’t willing to back him up.

In its editorial today, Express Tribune cited US President Trump claimed that Soleimani was planning an imminent attack against US interests but nobody could provide any evidence that this was the case.

Even the US Department of Homeland Security said that Iran presented no specific, credible threats against the US.

Notably, the Department of Homeland Security stated this on the very day when U.S. military illegally assassinated Iranian general Qassem Soleimani in Baghdad.

The ET editorial discusses the new UN report that said the US drone strike that killed Iranian Revolutionary Guard Commander Qassem Soleimani in January was unlawful.

United Nations’ report says the US attack on Gen. Soleimani constituted an arbitrary killing for which the UN holds US responsible under international human rights law.

It also noted that the attack violated the sovereignty of Iraq, which apparently had no prior knowledge.

United States military assassinated Iranian general Qassem Soleimani and a senior Iraqi commander and other of their comrades in the missiles attack in January 2020.

Although the UN’s full report remains about drone strikes in general and ways to make state parties accountable for their use, but almost half of it focused on the Soleimani attack. 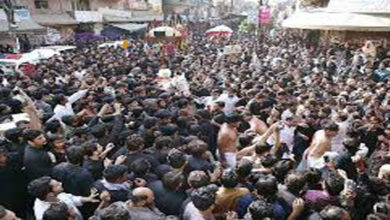 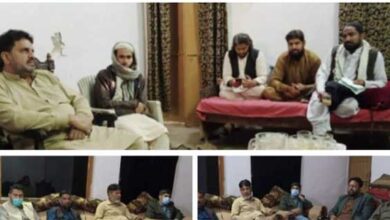