The minister assured that the government would chalk out Ziarat (Pilgrimage) Policy by taking Shia Muslim community into confidence.

The former thanked the latter over resolutions at legislatures (national assembly and prov9inial assemblies) for reconstruction of demolished shrines and razed graves at Jannatul Baqi graveyard in Madinah.

Since PTI-led coalition government has majority in National Assembly and Punjab Assembly; hence credit mainly goes to them and then to all other legislators for adopting resolutions unanimously.

He said the blasphemy or sacrilege of infallible Lady of Heavens Bibi Fatima Zahra has saddened and shocked patriot Shia and Sunnis alike. 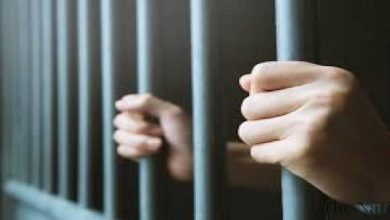