Sunni and Shia clerics condemn Ashraf Jalali on blasphemy of Bibi Fatima Zahra, the beloved daughter of Hazrat Mohammad (PBUH), the last apostle of God and Prophet of Islam and Humanity.

Allama Sibtain Sabzwari of Shia Ulema Council said that anybody who perpetrate aforesaid blasphemy is nothing but deviant heathen.

Dr Ashraf Jalali has hurt the feelings of followers of Islam and Ahle Bayt (AS) across the world.

Some have filed case against him in the court of law and some have urged him to publicly repent for this grave (unpardonable) sin.

However, many have demanded his arrest and capital punishment to him.

Unfortunately, some people claiming them Sunni have begun sacrilege of Ahle Bayt (AS) on pretexts of defence of Sahaba (companions).

Factually, they have converted to nasbi Wahhabism and takfirism but impersonate them as Sunnis.

However, nasbis, Wahhabis or takfiris always tried their best to defend Omayyad despotism in a bid to cover up or understate their crimes against Ahle Bayt. 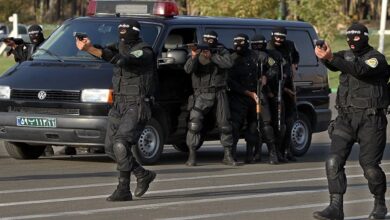 Some elements hatching the conspiracy of sectarian violence in karachi, Shia organizations 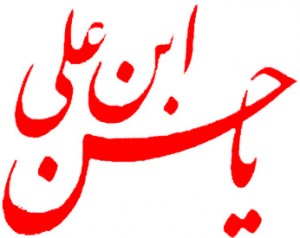