23 Kashmiris martyred due to Indian state terrorism since June 01, 2020 in Kashmir.

It reported Indian troops in their continuing acts of state terrorism have martyred 23 Kashmiri youth, including young boys.

They perpetrated this heinous crime during cordon search operations since 1st of June (2020) in different areas of the held valley.

According to the report which Research Section of Kashmir Media Service in Srinagar released on Thursday, Indian troops also looted money, gold and other valuables.

Moreover, they also arrested dozens of youth and humiliated inmates during the operations.

They also destroyed over a dozen houses during cordon and search operations.

They subjected the locals to huge inconvenience.

They also sealed all entry and exit points of the area and the operation continued till last reports came in.

Turkish lyricist dedicated a song “Kashmir Is My Name”  to Kashmir.

She said she dedicated the song to all oppressed people of the world. 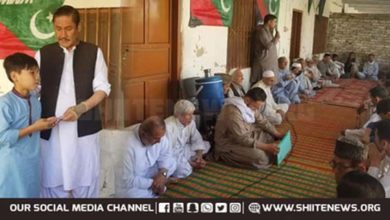 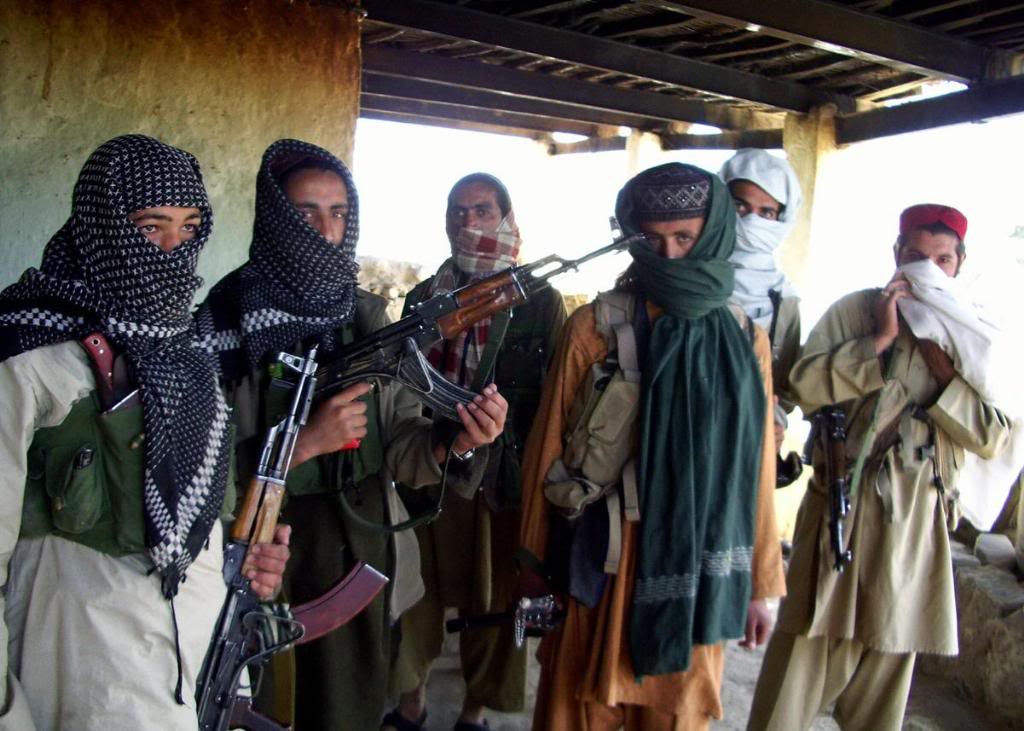 High Alert for Karachi ! Militants have Entered the City