That evoked instant and effective response from the security forces.

Later, security forces cordoned the area and carried out search operation to arrest other militants. 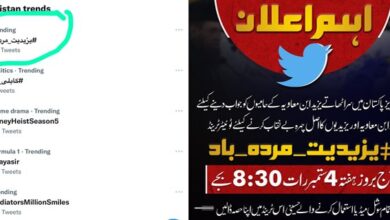 Lawyer among 6 killed in suicide bombing on Charsadda court