Online celebrations mark birth anniversary of Imam Mahdi in Pakistan. People have to postpone congregations due to lockdown to prevent spread of Coronavirus.

With the support of Islamic scholars, government has imposed restrictions of gathering of people and also on congregational prayers and gatherings of people of all kinds.

For that reason, Shia Muslims held online celebrations to mark the birth anniversary of Imam Mahdi.

Similarly, many recited special pray. That means video/teleconference marked the celebrations on 15th of Shaaban.

It attracted Twitter users in Pakistan and rest of the world.

Specially, #TheOnlyHope became the top trending in Pakistan with at least 100,000 tweets.

Many celebrate his birth anniversary on 15th Shaaban according to Islamic lunar calendar.

Majlis-e-Wahdat-e-Muslimeen leader urged people to remember that the divine Saviour stays alive among them.

Allama Raja Nasir cited other religions too agree with this Islamic creed that the God-appointed Saviour would rid oppressed humanity of injustices and oppression.

However, he also called for observance of celebrations at homes and under precautionary measures.

He said that all Muslims believe he would exterminate forces of oppression and end the injustice from across the world.

He said that Muslims also believe that Imam Mehdi would form government and establish rule of justice.

He said that Shab-e-Barat, the night between 14th and 15th Shaaban becomes sacred because of its link with Imam Mehdi.

He said that Imam Mehdi would reappear as that savior/Messiah who would establish justice and peace across the world. 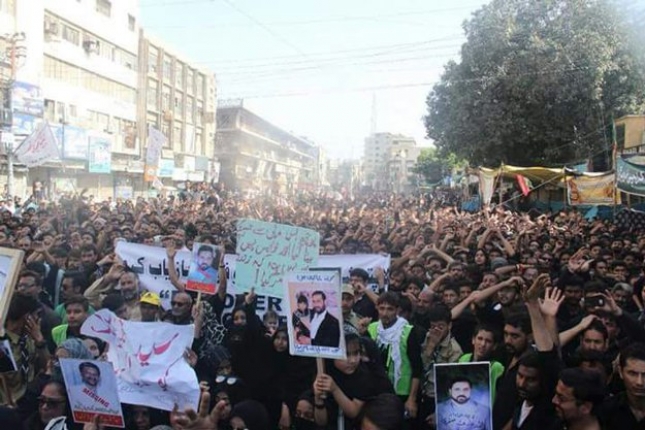 700 cases of Enforced Disappearances from Pakistan pending with UN: AI 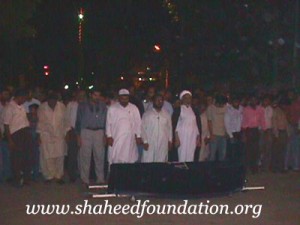