However, he accused regimes of India and Israel of acting as children of United State administration.

Military to take on growing menace of extremism 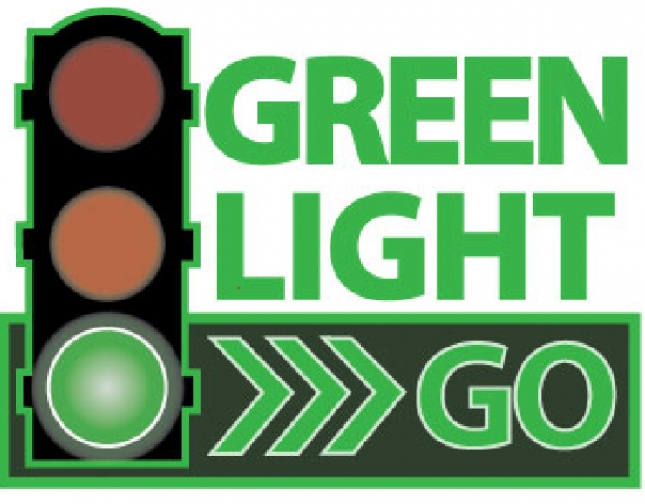