During the exchange of fire, Sepoy Imtiaz Ali embraced martyrdom while valiantly defending the motherland.

Meanwhile, Balochistan also witnessed a shootout with militants amid allegations of Indian meddling into that province of Pakistan.

However, a Baloch activist had also accused India of using Washington DC against Pakistan.

He specially named Indian diplomatic mission based in US for Balochistan insurgency and militancy. 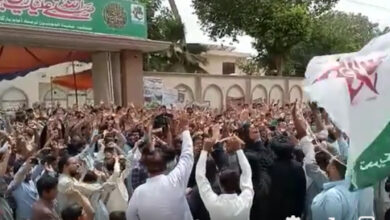