The families of martyrs staged a demonstration today to protest against the reported mysterious escape of former Tehreek-e-Taliban Pakistan (TTP) spokesman Ehsanullah Ehsan.

They gathered outside the Peshawar Press Club and shouted slogans against the militant’s reported escape.

They also demanded the government to address the questions surrounding Ehsan’s escape.

Those protesters demanded an investigation into the matter.

Fazal Khan said that the news of escape has created a sense of deprivation among the APS victims.

He further said that the government’s silence over the matter has raised questions.

Shocked Khan exclaimed how could a terrorist escape from a highly-guarded red zone area. To him it’s a good joke!

While addressing the protesters, he said that the grieving parents have been struggling for justice but the government has refused to pay heed to their demands.

Parents of martyrs said that news of Ehsan’s escape had reopened their wounds of losing their children to terrorists. The demonstrators were also carrying banners, inscribed with slogans calling for justice.

Later, they dispersed peacefully after recording their protest.

Last week, Advocate Khan had filed a petition in the Peshawar High Court. He sought contempt of court proceedings against multiple government officials following reports of the militant’s escape.

On December 16, 2014, armed terrorists broke into APS building in Peshawar. They massacred more than 140 people, most of them schoolchildren.

That bloodshed of innocent schoolchildren had shaken the entire country and united Pakistan nation.

Amid pressure from across the country, state authorities and civilian government and opposition parties unanimously national chalked out a National Action Plan. 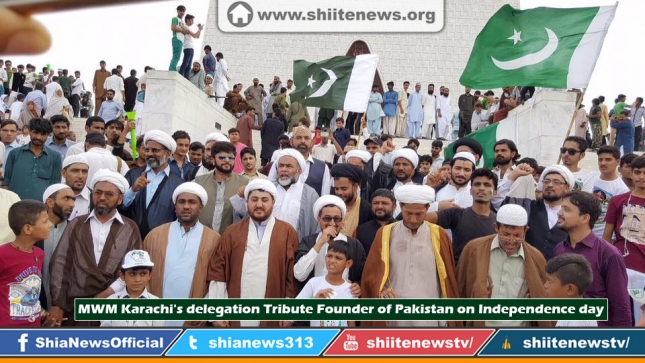 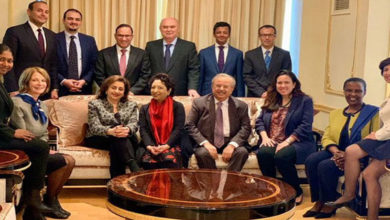 Maleeha Lodhi calls for regional reconciliation for ME peace 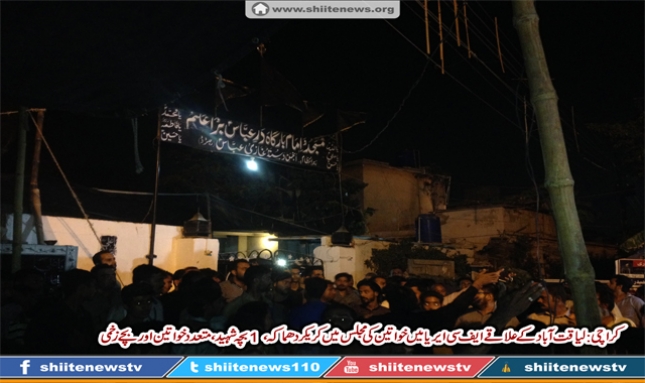 Shia boy killed, 18 injured due to grenade attack outside Imam Bargah in Karachi