The eight-member delegation of Milli Yekjehti Council comprising of Sunni and Shia leaders had left for Iran on Tuesday.

They will offer condolences over the martyrdom of IRGC Quds force commander Lieutenant General Qasem Soleimani.

Furthermore, they unanimously demanded that the US leave the region.

Jamaat-e-Islami Senator Siraj-ul-Haq hosted the meeting while Chief of the council Sahibzada Abul Khair Muhammad Zubair presided over it.

Furthermorem they termed US illegal attack on IRG Quds Force commander Soleimani an attack on the entire Ummah.

They strongly condemned assassination of General Soleimani in Iraq.

Moreover, they said that the region cannot further afford presence of the US forces thus they should immediately leave this area. 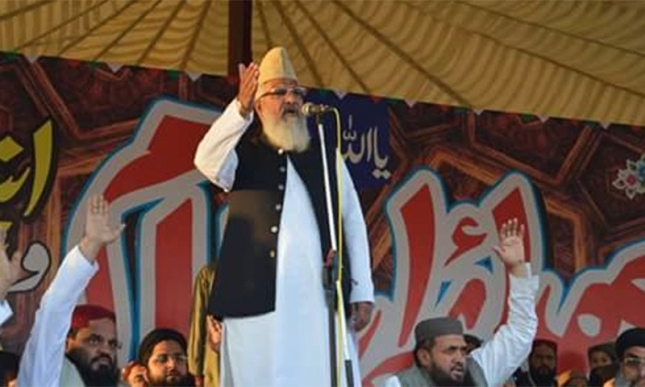