MWM to hold All Party Conference in Multan to discuss global scenario, unity of Islamic Ummah and policy of Pakistan.

In this regard, he met former federal minister Sahibzada Hamid Saeed Kazmi. He formally invited him to attend MWM APC on January 17.

MWM to hold All Party Conference 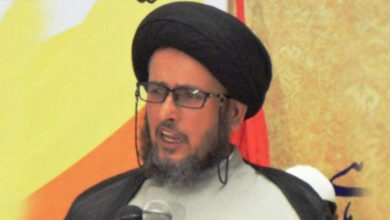 Azadari is our identity, no compromise possible on it, Allama Sibtain Sabzwari 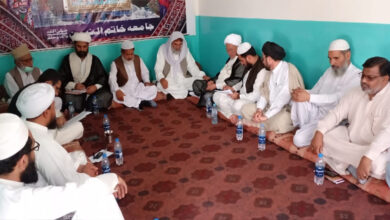 Nation be aware of false propaganda regarding Sectarian differences, MYC