The eight-member delegation of Milli Yekjehti Council comprising of Sunni and Shia leaders left for Iran on Tuesday.

During their eight-day stay in Iran, the delegation members would visit holy cities of Mashhad and Qom and Tehran.

Furthermore, Pakistani delegation would meet Iranian religious and political leaders to convey their condolences over the assassination of General Soleimani. 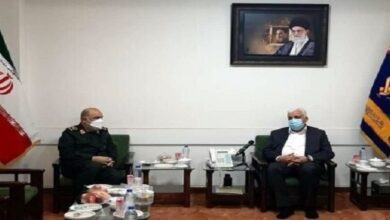 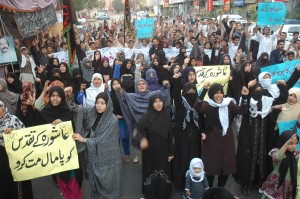