Pakistan will not allow its soil for use against anyone, spokesperson of Pakistan armed forces said.

He said this while talking to a private channel.

Pakistan will not allow its soil

However, he said that both the Prime Minister Imran Khan and Chief of Army Staff General (COAS) Qamar Javed Bajwa expressed these sentiments.

US Secretary of State Mike Pompeo called him to converse after the assassination of Lieutenant General Qassem Soleimani in US airstrikes. 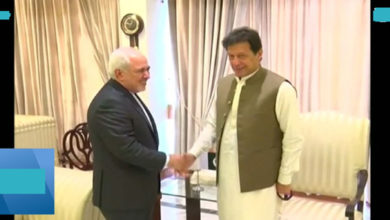 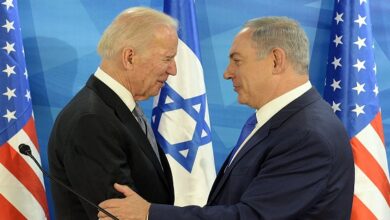 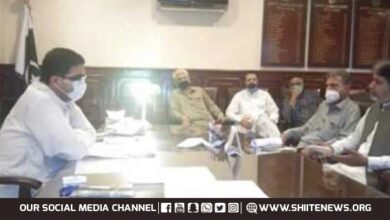