Malik Faiz Bux son in law of Mufti Jafar laid to rest in Lahore today. He passed away yesterday.

During his professional life, Malik Faiz Bux served Pakistan as a journalist.

However, he remained part of central cabinet of ISO Pakistan during his student life.

Once, he had met founder of Islamic revolution of Iran Imam Khomeini in Tehran.

Moreover, for some time, he also served as Pakistan Bureau Chief of IRNA.

Although Malik Faiz Bux himself remained a luminary, his father in law continues to remain matchless scholar and leader. 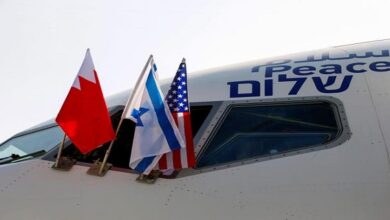 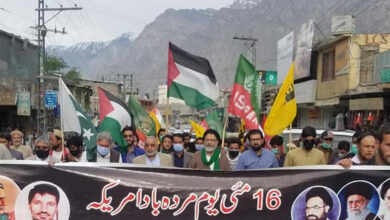 Continuous bombardment of Israel in Gaza is shaking the conscience of humanity, Agha Ali Rizvi