Foreign Minister of Pakistan also bows to Saudi pressure by calling off its planned visit to Malaysia.

But, foreign ministry suprised senior journalists and anchorpersons by disclosing that even Foreign Minister would not attend the summit.

Ludicrously, officials referred to the division on the KL summit among the Ummah. Hence, Pakistan decided to skip it, they said.

Unortunately, the reason had it the top officials said Saudi Arabia and the UAE had convinced Pakistan not to attend the summit.

Because, the major Arab Muslim states – Saudi Arabia, UAE and Egypt – not made part of this group.

Furthermore, participation Qatar and Iran also irked Saudi monarchy about the agenda of the summit.

But, Pakistan government has sacrificed its sovereignty, let aone national and Islamic Ummah interest for the sake of pro-India monarchies.

However, he met with Saudi Crown Prince MBS during that visit.

Karachi-based Express Tribune gave an amazing report on the visit. It says Pakistan assured Saudi Arabia it would not become part of any initiative, which might undermine the kingdom’s interests.

Nobody takes pain to ask why Pakistan government prefers Saudi monarchy’s interests to its own national interests. 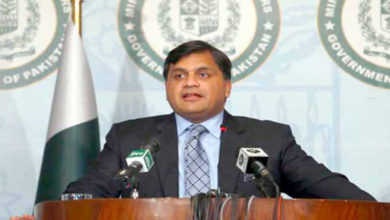 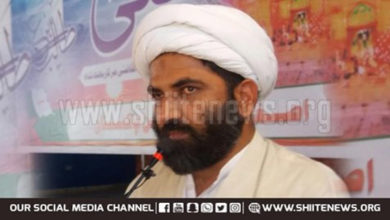