According to MWM central secretariat statement, thw council will work under the secretary political affairs.

Moreover, he expressed hope the executive council would serve the party, community, country and the nation.

However, the council will work at central level while political and district level political affairs set up will continue to exist. 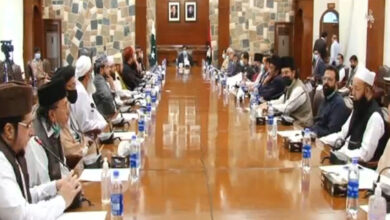