Imtiaz Taji Khokhar arrested with other gangsters with weapons. The ringleader Taji remains notorious for his takfiri nexus and heinous crimes in Rawalpindi and Islamabad.

Rawalpindi police arrested Taji with other accomplices on a complaint from a retired security official.

Meanwhile, police said that according to the FIR, Taji gang tried to occupy the land of the complainant.

Besides, police said that Taji Khokhar remains nominated accused in 15 cases, including murders and murderous attempts.

The SSP of the area further said that Taji Khokhar was accused of encounters with police and providing shelter to proclaimed offenders.

Moreover, his elder brother Haji Nawaz Khokhar had remained active in electoral politics but switched between PPP and PMLN.

Because of that connection, he abetted ASWJ and Lashkar-e-Jhangvi in Rawalpindi Massacre on Ashura.

However, his close political ties saved him from consequences during the tenure of PMLN government. 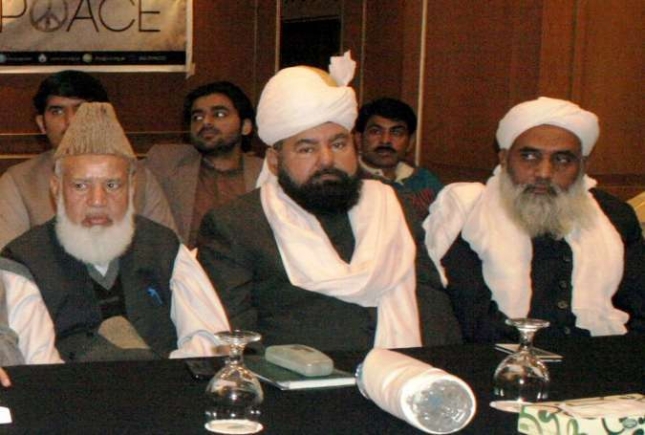 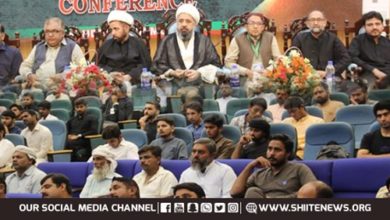 Youm e Hussain being held across Pakistan under aegis of ISO