Shia supporters of Majlis-e-Wahdat-e-Muslimeen and their allied Sunni parties’ supporters staged rallies and sit-ins in all over Pakistan in solidarity with the Revolution March outside Parliament House.

In Karachi, they gathered at Numaish Chowrangi. Allama Mubashir and Ali Hussain Naqvi of the MWM were leading them. Their supporters also staged sit-in on main Shahrah-e-Faisal. Pakistan Tehrik-e-Insaf also joined the MWM-SIC-PAT rallies in some areas.

Entire Pakistan including Quetta, Gilgit-Baltistan, Parachinar, Peshawar and other important cities were witnessing an effective anti-Nawaz protest campaign. They were demanding ouster of Nawaz Sharif for electoral frauds and Model Town massacre. 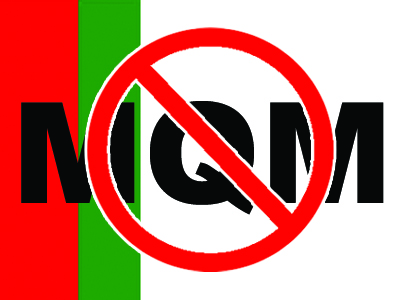