However, his family, his friends and many in his community continue to remember him even today.

Notably, the community recalls his speeches and bold stance on burning issues. His bankers friends too miss him.

During his student life, he joined ISO because of its anti-imperialist ideology.

Later, he chose banking sector as a profession wherein he elevated to vice president of a private bank.

Moreover, ferocious terrorists targeted him near Parking Plaza Saddar while he was on way to office on Nov.06, 2012.

His targeted murder left the entire Shia community in shock and grief because they saw it an irreparable loss.

Allama Aftab – a defender of Palestinians

The great martyr also highlighted Palestine issue from the platform of Palestine Foundation.

Due to his that struggle, takfiri-Zionist nexus might have plotted to assassinate him.

Pakistan Court rules that US diplomat doesn’t have absolute immunity 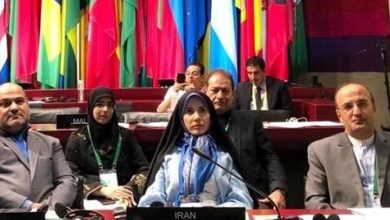 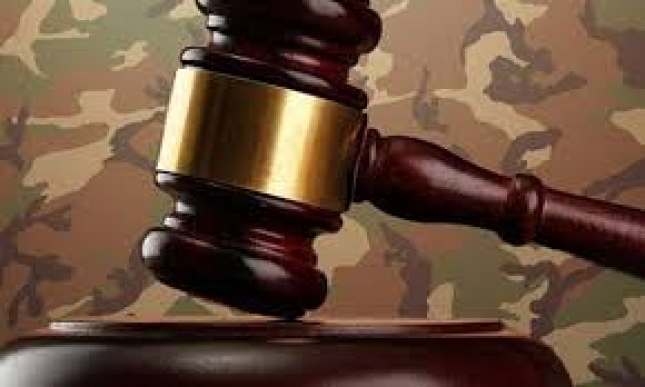