Blasphemer Abdul Sattar Jamali arrested and sent to jail, reports from Dadu had it. 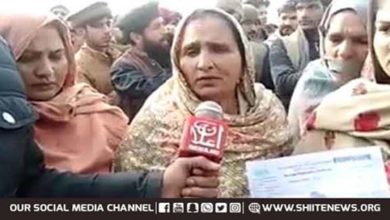 MWM Threatens to Block All Main Highways on July 22nd