Shia leaders have warned the regime to refrain from turning Pakistan into Kashmir.

Notably, they issued this alert to the power that be at a joint press conference in Multan.

Most importantly, they announced countrywide protest on Sunday against enforced disappearance of Shia Muslims. 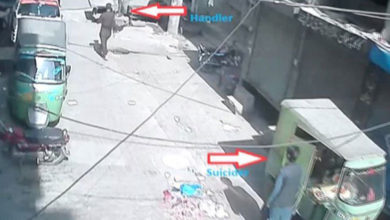