Visiting foreign ministers of Saudi Arabia and the United Arab Emirates (UAE) have been informed that India has created risks for peace.

During their Islamabad visit, they also called on Pakistan Prime Minister Imran Khan who apprised them of current situation.

“International community has responsibility to urge India to halt and reverse its illegal actions and aggressive policies and postures.”

The prime minister also emphasised that Saudi Arabia and the UAE had an important role in this regard.

Azmat Abbas martyred in the firing of Wahabi terrorists in Haripur 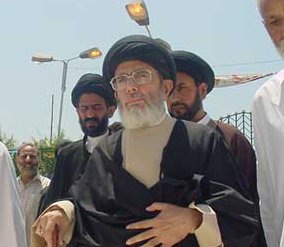