Chairman of Pakistan National Assembly Standing Committee on Foreign Affairs opposed US sanctions against Iranian Foreign Minister Mohammad Javad Zarif.
However, the ruling PTI’s legislator said they would again wish to play their role in normalising the terms between Iran and the US.

In an interview, he emphasised that the US needs to respect the diplomatic norms to resolve the issues on table.
“Anything against the spirit of that detrimental for the peace efforts,” he pointed out.
Ehsanullah Tiwana cited that Pakistan always asked both Iran and the US to resolve their issues peacefully.

Furthermore, he rejected US sanctions saying imposition of sanctions not a positive trend.

Therefore, we need to have constant contact to resolve the issues, he emhasised.
Moreover, Tiwana also laid emphasis on need of the diplomatic contacts no matter how much serious the tensions. 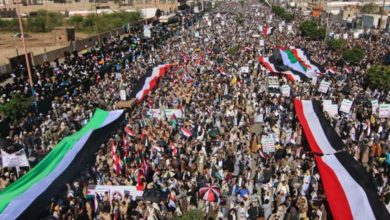 Ferry service’s fare is a burden on unprivileged pilgrims, should be further decreased 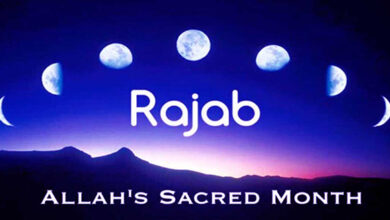