In an interview he termed it good thing that Iran remains balancing power. Otherwise, he said, external forces would have also repeated Suez Canal 1956-like crisis in Strait of Hormuz.
Shahid said that some countries want to hinder the international freedom of oil shipment because power of Iran in the region worried them.

Furthermore, he saw US election politics behind its mounting tension particularly with.
For that he referred that President Donald Trump a conservative who belongs to the old generation who believes in supremacy of the white. Moreover, the journalist said people such as Trump think of US as the greatest power on earth.
Moreover, he said that he foresees massive reduction in tension after US elections. 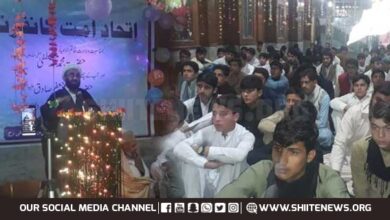 Pakistan against any attempt to topple Bashar al-Assad