MWM Gilgit Baltistan secretary general Allama Agha Ali Rizvi has alerted people of a conspiracy aimed at weakening people though division.
Most importantly, he said, some forces are plotting to grab Gilgit-Baltistan land by dividing people on different lines.

Talking to the media, he further noted the talk of constituency 1, 2 and 3 of Skardu not in the interest of people.

To him, Skardu remains a face of all of them and defending its unity and beauty remains common responsibility.

Moreover, Agha Rizvi cited that some social media posts and comments saddened him because he saw many IDs fanning division.

Meanwhile, he suggested formation of a think-tank comprising of serious intellectuals, scholars and expert to defend common interests of Skardu. 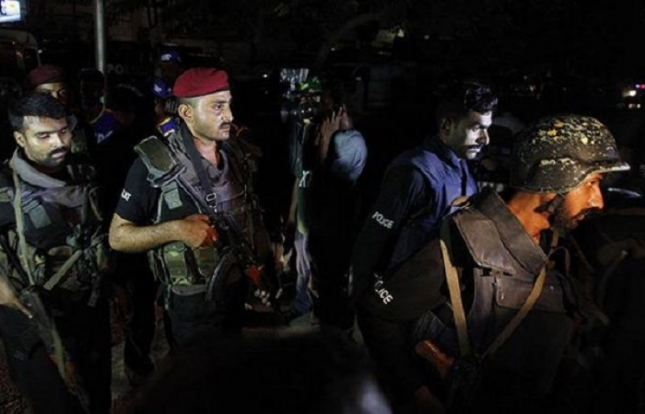 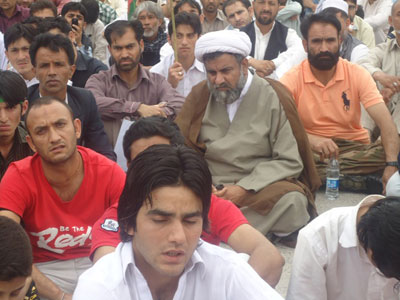 MWM sit-in outside Parliament House to protest against Chilas Tragedy 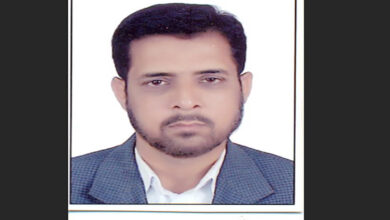